The client had this to say…

“We just wanted to let you know how pleased we are with the work you have carried out on our recent unit move. Your team did an excellent job of keeping us in the loop throughout and nothing seemed too much trouble, even when we changed up some of the plans. The recommendations you gave on the warehouse lighting have made the unit so much better for the staff and I’m actually looking forward to the electric bill to see how much we have saved! Great job guys and much appreciated!” 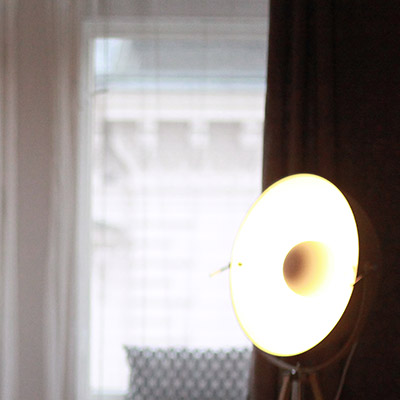 When we first started working for Hunkydory Crafts, they were considerably smaller than they are today, and over the years we have made many additions to their electrical installation to accommodate changes in their growing requirements. This meant that when the time came for them to move to a larger premises we already had a good idea what would be required of the installation they asked us to quote for.

The brief was to install appropriate electrical supplies to over 15 machines at the far end of a large industrial unit. Appropriate lighting would have to be considered too, as well as keeping everything as versatile as possible so that any future changes could easily be accommodated.

The job went really well, and even though alterations were made throughout the project, the versatile nature of the design meant that the changes were easily accommodated.  The end result saw a row of production machinery running along the back wall and down one side, with an island set apart to serve a further bank of machines. Above it all we installed a trunking system suspended from the structural steel to accomodate a vapour proof LED light fitting above each machine. Care was taken to make sure every light landed in just the right spot so that the machine operatives could see right into their work area and not be working in their own shadow.

During the course of the works, the client’s attention turned to the factory lighting on the whole, and before long we were tasked with creating a design of high bay LED lights installed at high level throughout the building. We worked with the client to discuss switching / control arrangements, and our lighting designers to ascertain the locations, quantities, and models of lights. Pretty soon we had a quote accepted and were up in the rafters on a scissor lift installing the new scheme. The whole job, including the additional high level lighting was completed before the moving-in day.