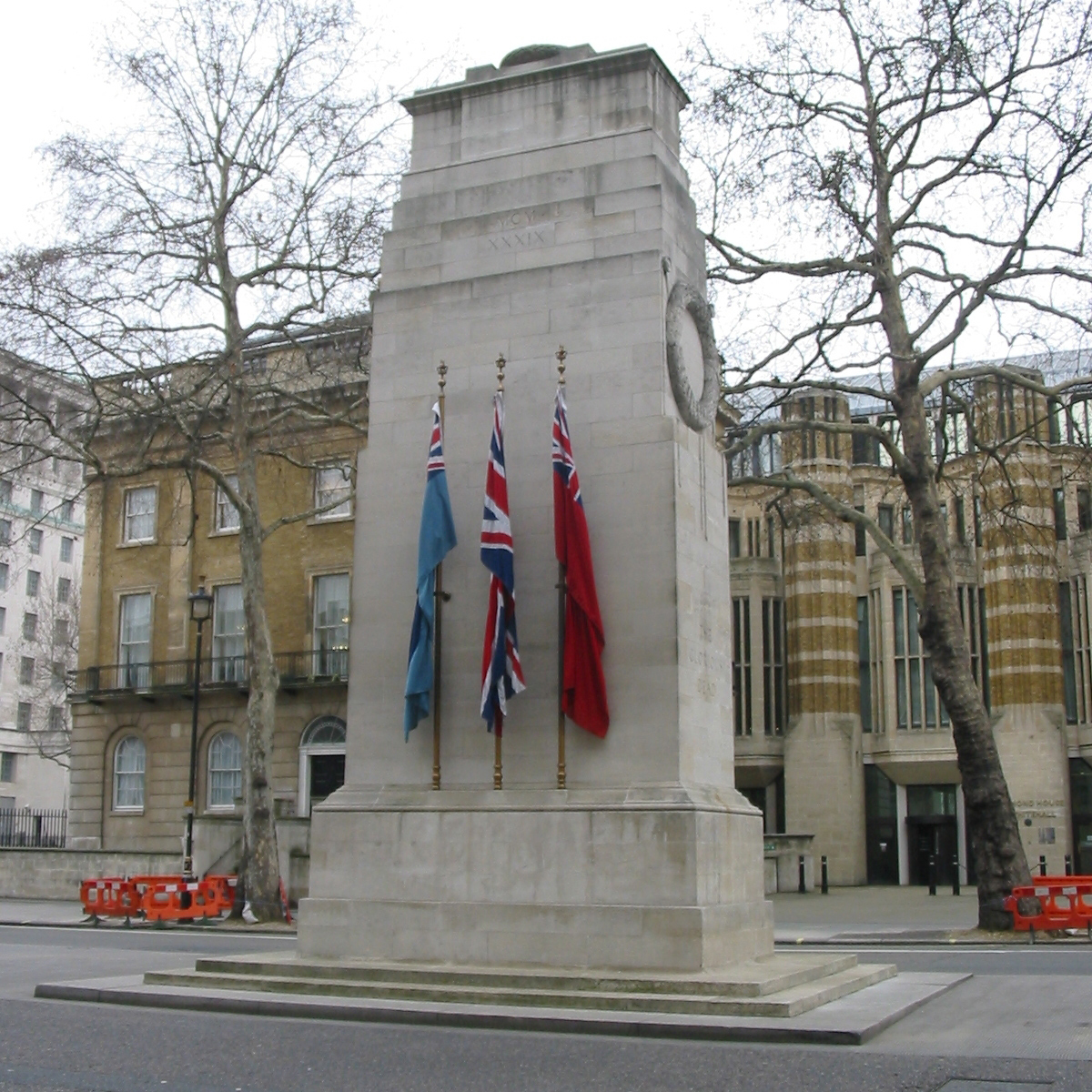 In the summer of 2016 we completed a job for installing architectural lighting to the Cenotaph war memorial, on the flag market in Preston town centre. The job originated as a competitive tender for the local city council, and once we won it we were introduced to the architect who had worked on the Cenotaph renovation from the outset.

The job was straightforward enough as the design was already in place. First on the agenda was to order the lights because there was a lead time of around 8 weeks before we would have them in-hand. We tested some existing underground armoured cables (which had been previously installed for the old lighting scheme) to confirm they were in good condition, and modified them to suit the new design. The specialist architectural lights were then fitted, tested, and we arranged to return to the job late one evening after the sun had set so the angles at which they were shining could be aligned just right

The end result is that the central column appears to glow, (photographs don’t seem to do it justice!).  The project made a nice change to the usual industrial and commercial work we do, and as a Preston firm we were more than happy to provide this service to the local council for an iconic Prestonian monument such as this.